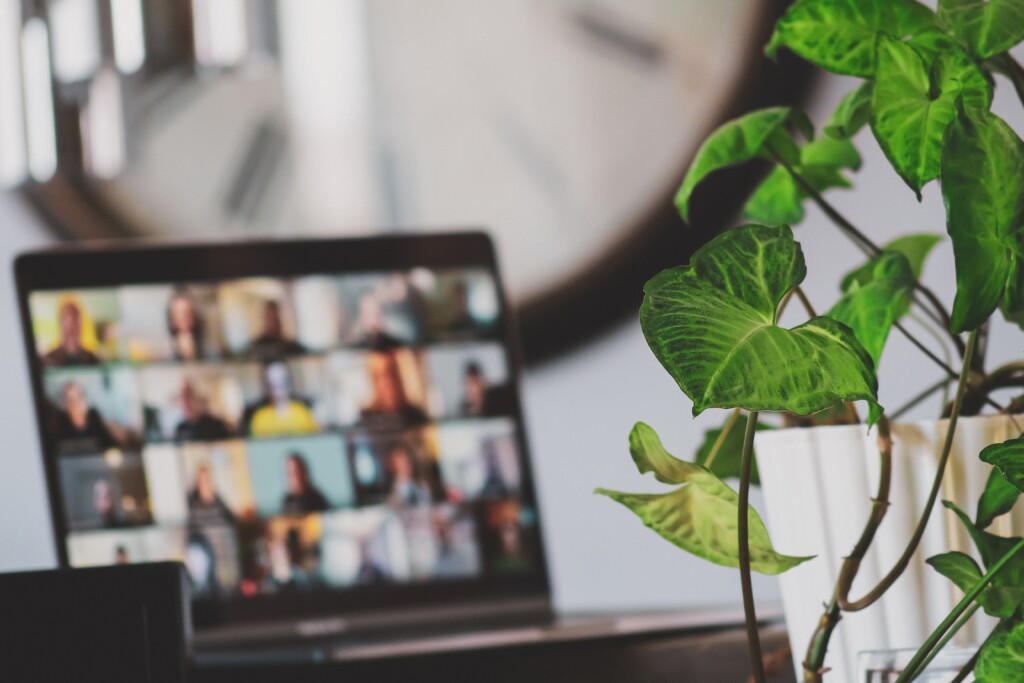 As we move out of crisis mode and into the ‘new normal,’ companies continue to offer the option of remote work as a way of enhancing their employee value proposition. However, teams now find themselves divided and at varying degrees of proximity, as some continue to access remote work options and some return to the workplace. This blended model, known as the ‘hybrid’ model, creates challenges as well as opportunities.

It has been reported that Google has recently received 10,000 applications from employees wishing to work remotely or transfer to a different location, and that 85% of these were approved. Similarly, PWC has created a work-from-anywhere model, which has been offered to 40,000 employees — one of the most significant shifts in working practices in modern times. Such moves by big players demonstrate that flexible working remains a strategic focus in 2021 and beyond.

However, whilst working practices have adapted quickly, it seems that attitudes towards visibility have not. Studies show that remote workers are half as likely to advance in their careers as their in office peers, highlighting the issue of remote employees becoming less visible away from the office and the possibility of unconscious bias favouring closer proximity.

Researchers at Stanford University have found that remote workers put in more hours and are more productive, yet are promoted about half as often as peers working in the office, suggesting that there is a disconnect between performance and career progression, resulting in mixed opportunities for promotion and career advancement opportunities in hybrid teams.

Studies have shown that closer proximity creates opportunities for spontaneity and moments of connection, which build up over time into a bond. Eye contact, tone of voice and body language all work at a subconscious level to create a sense of closeness, which, coupled with small moments such as incidental meetings, spontaneity and small talk, contribute to bond formation and trust building between managers and employees. Remote workers then, are disadvantaged by their lack of proximity when managers do not consciously work to close the gap.

Unlike their in office peers, remote workers are also less likely to access incidental opportunities to demonstrate their capabilities. Informal connections such as coffee catch ups, post-meeting discussion and water cooler chat appear to add up to a significant advantage for in office workers, who have ample opportunity to bond with managers and co-workers and contribute above and beyond their roles.

The risks of not addressing proximity bias include disengagement, discontent and of course, attrition. In addition to missed opportunities for promotion, there are concerns that remote workers could be more likely to resign than in office peers. According to Bob Sutton, an Organisational Psychologist and Professor at Stanford University, remote workers may find it easier to move on, “If you’re in a workplace or a job where there is not the emphasis on attachment, it’s easier to change jobs, emotionally.”

Following US trends, where resignations hit a staggering four million in April 2021, the Great Resignation is set to hit Australia imminently. HR platform Employment Hero, has released data suggesting that 40% of local workers said that within six months they will be looking to change roles, and 15% said that they were already actively seeking employment elsewhere.

In order to retain key remote talent, managers need to work to develop team cohesion and connection, utilising technology and enhancing communications. The conscious bringing in of remote team members for social catch ups, whether online or in person, providing opportunities for informal discussion and creative idea generation will aid in instilling team values such as collaboration and inclusiveness. Career development remains a focus, and as part of a competitive employee value proposition, companies will need to ensure that talent is being assessed, people supported and capabilities used at all levels of proximity and that remote employees feel engaged in meaningful work that aligns with the company’s mission and strategy and leads to their own career enrichment and growth.

Finally, recognition for contributions and a shift towards outcomes based value, particularly for productive remote workers, will enhance the employee/employer relationship by building a supportive and adaptable culture — the type of culture that the modern employee in a post-pandemic world is seeking.

Studies show that remote workers are half as likely to advance in their careers as their in office peers, highlighting the issue of remote employees becoming less visible away from the office and the possibility of unconscious bias favouring closer proximity.

The risks of not addressing proximity bias include disengagement, discontent and of course, attrition.

Maintaining and influencing your personal brand

Transforming for the new reality