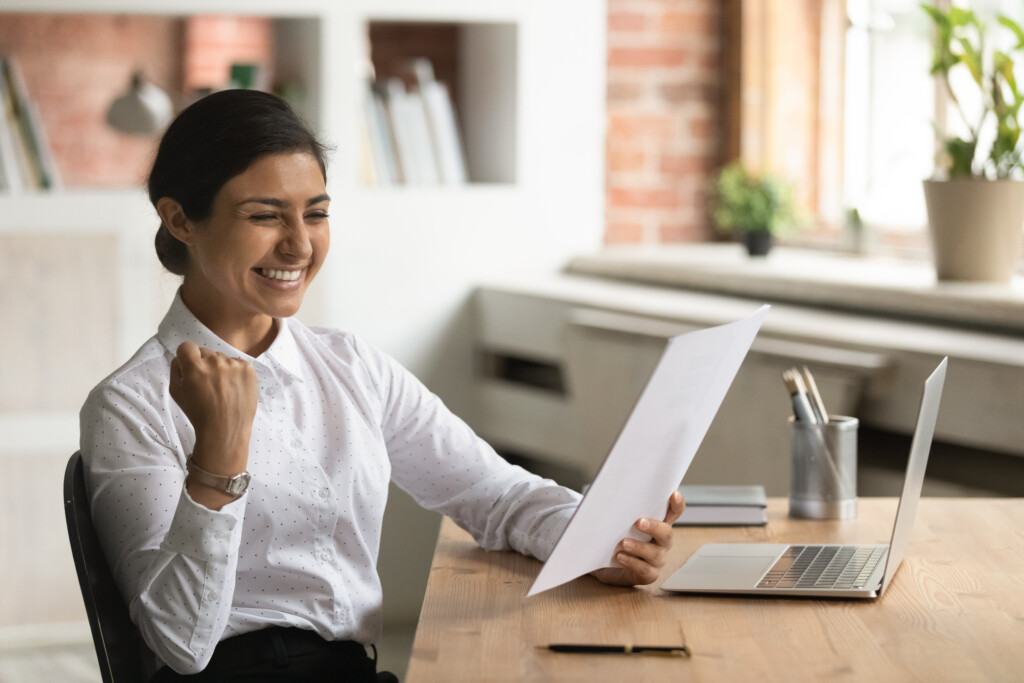 A partnership between Tower Human Capital and The Western Australian Council of Social Service (WACOSS) has awarded a further two scholarships to outstanding female talent in the not-for-profit sector. The recipients have embarked on a six-month program designed to accelerate growth and career readiness in high potential women, coupled with developing the role of executive sponsors in their organisations. Entry to the C-Suite® was developed in 2017 by Tower Human Capital to address the leadership gap through promoting gender equity in organisations and accelerating the career advancement of women. Since then, five cohorts of female leaders have completed the program, with the sixth cohort currently in progress.

The program emerged as a collaborative partnership with CEOs for Gender Equity, a group of over 60 of Western Australia’s most influential business leaders committed to addressing gender inequity across the state. Tania Cecconi, Executive Officer at CEOs for Gender Equity, says that this program is a first because it underscores the role of the sponsor in promoting women to senior and operational roles. “Each time I have asked a CEO how did you get to the top, nine out of ten times it was because he or she was tapped on the shoulder. It’s time for male leaders to start tapping women on the shoulder too. This program matches organisational and women’s aspirations to close the gender gap at the top,” she said.

The scholarship, covering full payment of course fees for the six-month program duration, has been awarded in partnership with WACOSS, the WA Council of Social Service. CEO Louise Giolitto said the partnership with Tower Human Capital, which aims to build the pool of women in executive positions of Western Australian organisations, is a fantastic initiative that is directly challenging the status quo and gender disparity in the not-for-profit sector. “WACOSS is so pleased to see this scholarship awarded to two outstanding women – Maija Hildebrand and Deb Whitelock – to develop their leadership capabilities through Tower’s Entry to the C-Suite program. It is so important that we continue to challenge gender disparity in leadership positions not only in the not-for-profit and community services sector – traditionally female-dominated industries – but across the entire Western Australian workforce. WACOSS is proud to continue to support the work that Tower Human Capital is doing to elevate and support young female leaders to break through into leadership positions,” she said.

Whilst the state has made headway in addressing gender equity in leadership, barriers to advancement still exist, particularly for women with families. Scholarship recipient Maija Hildebrand, Services Development Manager at St Vincent de Paul, is conscious of such barriers to the C-suite. “Often, as women, we are made to feel that we need to make a choice between a family and a career. This can be mentally exhausting and holds women back from being their best selves. From the very first session at Tower Human Capital’s Entry to the C-Suite program, I was inspired to hear from women leaders who have dispelled this myth by demonstrating that being a mother and having a successful career is not only possible but also truly fulfilling,” she said.

Since joining the program, scholarship recipient Deb Whitelock has been promoted to Head of Home Care at Amana Living, and says she is fortunate to work in an organisation in which women are often promoted. “We have women at the top of the organisation’s leadership – both the Chair of the Amana Living Board, our CEO and COO are all women. I will do my part to ensure women within my organisation continue to be promoted without barriers,” she said.

The program has received strong support from the business community, with CEOs and executives regularly invited to engage with participants at events. Now in its 5th year, participants and their sponsors represent a broad range of industry groups and sectors. Tower Human Capital Director Dale Calhoun highlights that many programs have been based on mentorship, but that sponsorship by a senior, influential leader, has shown to be one of the most successful supports for women’s promotion and career advancement.

As well as sponsors, program participants join a strong program alumnus of women who have completed Entry to the C-Suite® and have gone on to ‘pay it forward,’ both inside and outside of their own organisations. Maija Hildebrand views these connections as valuable to her career. “Having access to strong female leaders as role models, as well as a network of other aspiring leaders from diverse backgrounds will make a huge positive impact on my career outlook and my confidence to set my own path,” she said.

As this cohort reaches the halfway mark, the next intake of high potential women to Entry to the C-Suite® is already underway, due to commence in March 2022. Applications are now open — for more information, contact Dale Calhoun at Tower Human Capital, on 9226 4256.

“WACOSS is so pleased to see this scholarship awarded to two outstanding women – Maija Hildebrand and Deb Whitelock – to develop their leadership capabilities through Tower’s Entry to the C-Suite program. It is so important that we continue to challenge gender disparity in leadership positions not only in the not-for-profit and community services sector – traditionally female-dominated industries – but across the entire Western Australian workforce. WACOSS is proud to continue to support the work that Tower Human Capital is doing to elevate and support young female leaders to break through into leadership positions”

Paying it forward: Having an impact on gender equity in WA

Entry to the C-Suite® sponsorship and career readiness for women